Barometer of fixed internet connections in Russia – Second half of 2018

Dom.ru, the best fixed Internet network in the second half of 2018.

In the second half of 2018, nPerf users conducted 333 539 connection tests on Russia’s four largest Internet Service Providers. Dom.ru dominates the market in terms of performance of fixed Internet connections by being first on download and upload speed tests and latency tests.

It should be noted that Dom.ru represents less than 13% of our market share, which suggests a little used network. It is the same for the second, Beeline, and the third one, MTS.

In comparison, Rostelecom, in 4th place, alone accounts for about 65% of our tests and showed great performances close to the top two, except for latency.

MTS and Rostelecom are sharing parts of their optical fiber networks, which could explain their similar performances and trends over the second half of 2018. 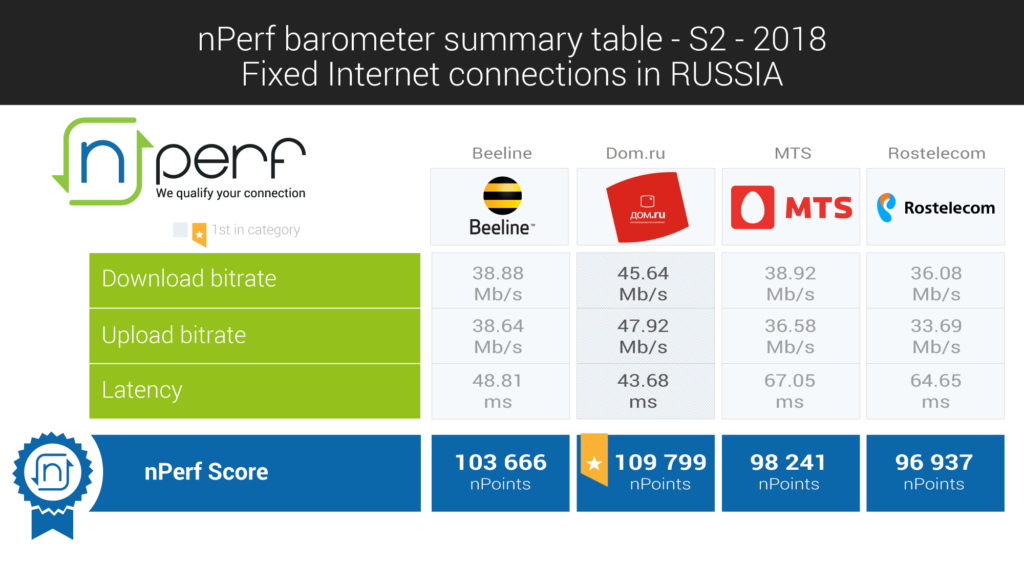 nPerf offers an Internet speed test application, which can be http://www.nPerf.com.

The results obtained are subject to automatic and manual checks to avoid duplication and to rule out possible abusive or fraudulent use (massive tests, robots …).

To ensure maximum user bandwidth at all times, nPerf relies on a network of servers dedicated to this task. These servers are located with hosts in Russia and abroad. 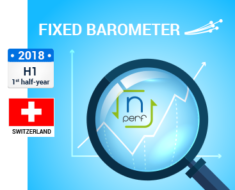 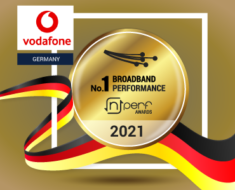 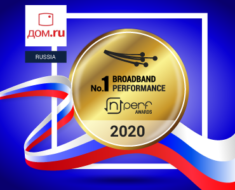 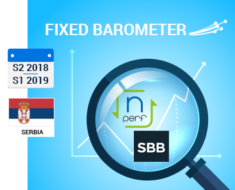 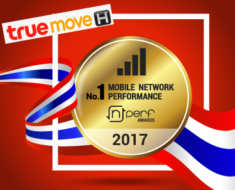 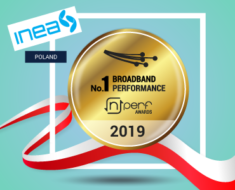