This study is based on the tests carried out by users of the nPerf speed test.

True Online is sacred champion of the Thailand broadband Internet.

In 2022 the download speed in this country grew by 8% and reached in average 309 Mb/s. The upload speed increased a bit faster (+11%), and settled around 230 Mb/s. These trends are very positive for the fixed Internet users in Thailand.

Thus, Thai ISPs played again in the big league in 2022, like some European ISPs, for example.

True Online wins the fixed Internet performances’ race for the third year in a row.

True Online globally dominates the market, in terms of performances on fixed Internet connections. With the best progression on the download speed (+16%), True Online has provided the best download and upload speeds in the country and thus maintains its leading position.

3BB consolidates its second place and gets closer to the leader.

AIS, like the years before, would be a suitable network for satisfying the gamers by providing again the best latency of the country in 2022. However, its speeds are still not high enough to worry its competitors.

The merger of TOT and CAT Telecom in NT Pcl does not yet seem to bear fruit regarding the internet performance of the new player.

Concerning the FTTH, True Online and 3BB offered the best internet performances of the country to their subscribers.

With the best yearly progressions on the download and upload speeds (+9% and +8%) True Online maintains its leading position on FTTH internet performances but is sharing this victory with 3BB who has provided the best FTTH download throughput with more than 550 Mb/s!

nPerf, a french company, is one of the main leaders of telecom networks crowdsource testing.

nPerf uses its community of users in Thailand performing tests on their fixed connections with the nPerf speed test. 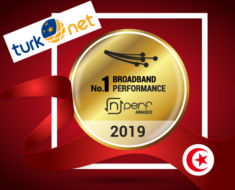 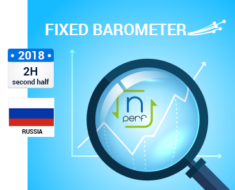 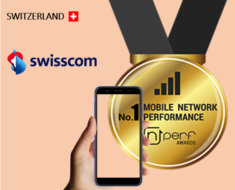 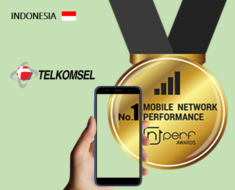 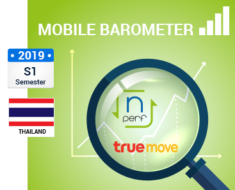 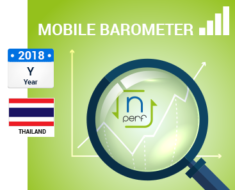 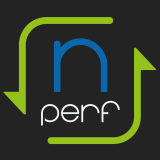