Besides its huge number of tests amongst the country’s total, this operator wins, in solitary and very clearly, several battles: the success ratio, the upload bitrate and the latency. Apart from that, it records the best download speed along with MPT (just a few decimals below the latter), and the best browsing performance along with ATOM (just a few decimals above the latter).

ATOM is the only real challenger for now.

Indeed, it’s the leader regarding the Quality of Experience tests, by a short distance, but shows the lowest throughputs of all the other indicators. The final score of this operator makes it the first rival of the winner, but still 6.000 points separate this ISP form Mytel, approximately. However, its progress within the period is the strongest of the three, and is quite encouraging: from about 4.000 nPoints in July ’21 to 31.500 eleven months later!

MPT is out of the race.

It finishes the period with less than 10.000 nPoints, and only manages to share the download’s victory with Mytel. Besides, its figures are particularly poor in the browsing and streaming tests. 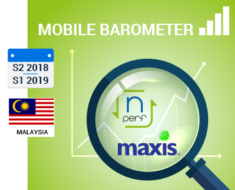 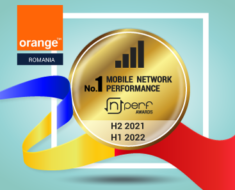 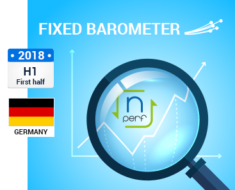 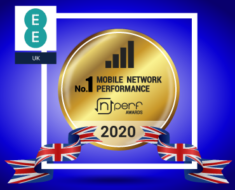 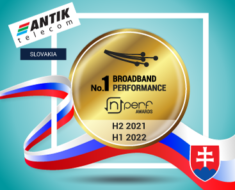