Thanks to its high 5G connection rate (on compatible devices), leading the bitrates KPIs becomes much easier.

The difference is particularly outstanding when looking at the download speed (145 Mb/s, meaning 2,2 times faster than Vodafone, 4 times faster than Telekom, almost 6 times faster than DiGi). Moreover, this ISP has dominated the races of the upload speed, the YouTube streaming experience and recorded one of the two best latencies of the past twelve months.

Vodafone is not far behind, just a couple of points. The best evolution since early 2020 corresponds to DiGi. In contrast, Telekom has fallen sharply in the meantime: – 11 points!

This means that, when a Romanian Internet user performs a test with a 5G compatible device on Orange’s mobile network, there’s 48.1% chances the 5G is used for it. Its subscribers may have benefited from a better (or earlier) 5G offer, before the rest of the ISP marketed theirs. Vodafone’s done a great work on this field too (30.5%). DiGi has started its race too, and now situates at 9.5%.

Vodafone is the actual challenger of this year’s study.

Indeed, all the best performances are distributed between the latter and Orange.

Vodafone is the winner when it comes to the success rate, the latency (shared with the global winner) and the web browsing experience.

Regarding the other KPIs, this ISP finishes in second position every time, after Orange. It scores approximately 10.000 nPoints less than Orange, but gains slightly more points than its rivals form the H1 2020 (+16.497).

Telekom and DiGi shows smaller performances and end up in, respectively, the 3rd and 4th rank of our barometer.

Both obtain a similar score, of approximately 58.000 points, i.e. over 32.000 nPoints behind the champion, and that’s at very large gap to compete. Except their better 4G connection rate, which is not specially the best news, knowing than this is due to their smaller 5G connection rate, for the moment. Comparing to the first half of 2020, Telekom has almost stagnated (+1.5%, = +867 nPoints), whereas DiGi has made stronger efforts in the same time: +30.8% = +13.719 points. 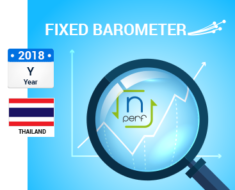 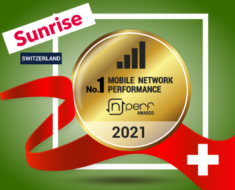 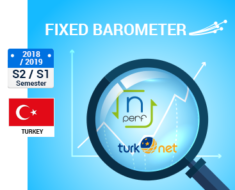 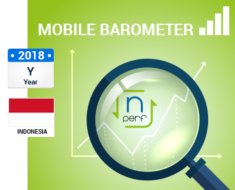 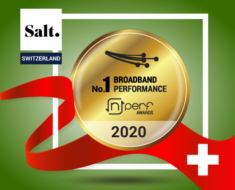 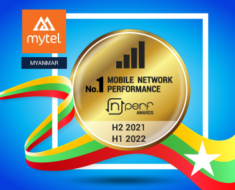